Why hunger is a gender inequality issue. 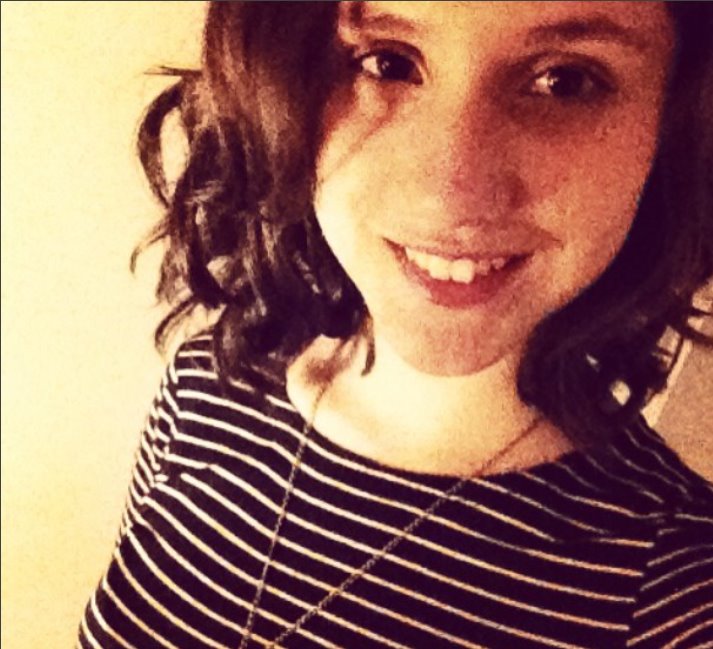 Gender inequality has been identified as both the cause and the consequence of hunger. Find out what some of the solutions are for these intertwined issues.

Why hunger is a gender inequality issue.

Hunger is an injustice that currently affects 821.6 million people in the world and, like most injustices, it is not an isolated problem. It is strongly connected to another prevalent issue: gender inequality. According to recent World Food Programme reports, 60% of the hungry people in the world are women. Furthermore, the United Nations calculates that 70% of the 1.3 billion in poverty are women, making them more susceptible to food insecurity and hunger.

The disparity comes partly from biological characteristics related to pregnancy. Pregnant women are more vulnerable to undernourishment during gestation because the woman’s body produces a greater amount of blood to support the fetus. This process increases the body’s demand for iron and vitamins, making her prone to anemia and other diseases.

However, that is not the whole picture. A pregnant woman needs enough food to keep herself and the fetus healthy but she likely depends on her partner for the money to buy food.

Differences in control of financial resources between genders undermine women’s ability to take care of their own nutrition.

We can picture another scenario where she’s already had the baby but she doesn’t have a partner anymore. This is the case for millions of women in developing countries. According to Index Mundi, a big number of female-headed households in developing countries are a result of economic downturns and social pressures, not a product of cultural shifts.

The majority of women in female-headed households in developing countries are widowed, and to a lesser extent, divorced or separated. The woman becomes the one responsible for food and financial security of the household. According to the World Hunger organization, female-headed households are particularly vulnerable to hunger as they often lack access to resources needed to improve their food security. (World Hunger Organization, 2016)

In case the child might unfortunately be put to work, or the mother might marry off her young daughters. Women who are married before reaching adulthood are more likely to leave school early, to become pregnant while malnourished, to die during childbirth, and to give birth to babies with health problems (Save The Children, 2014).

Maybe she doesn’t need to buy food because she’s a farmer. In developing countries, 79% of economically active women are farmers and women also represent 43% of the agricultural workforce. (World Hunger Organization, 2016) Unlike her male counterparts, female farmers have less access to resources, so her production might not be enough to sustain herself and her children.

What are some of the solutions for the intertwined issues of hunger and gender inequality?

Investment in maternal nutrition and health.

Ensuring pregnant women have access to the appropriate nutrients and medical care keeps the most vulnerable people safe from hunger. This would help to tackle the injustice within the injustice: the gender gap of victims of hunger. 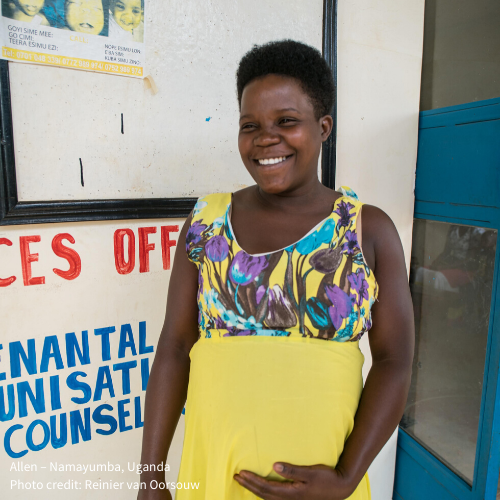 Studies show that when women are economically independent and can make decisions about their diet, their nutrition improves along with the nutrition of the children. (World Bank, 2012). This means that giving power to women over their own lives contributes greatly to ending hunger. 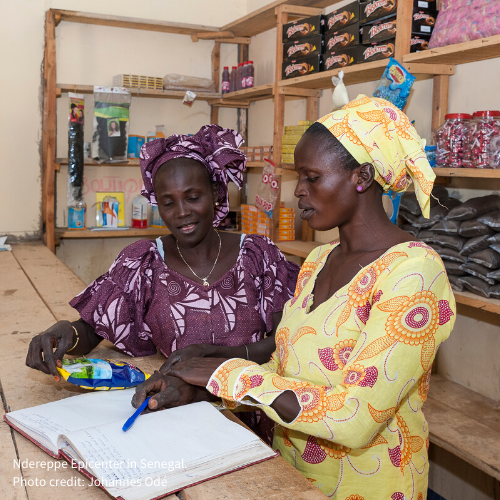 Pregnant women can become malnourished easily because their bodies have more complex nutrition demands. Therefore, giving them the freedom to have children when they are in good health downsizes the chances of malnutrition. Similarly, family planning also gives women the freedom to build a family when they are emotionally and financially ready so they can have a stable life without the risk of suffering hunger. 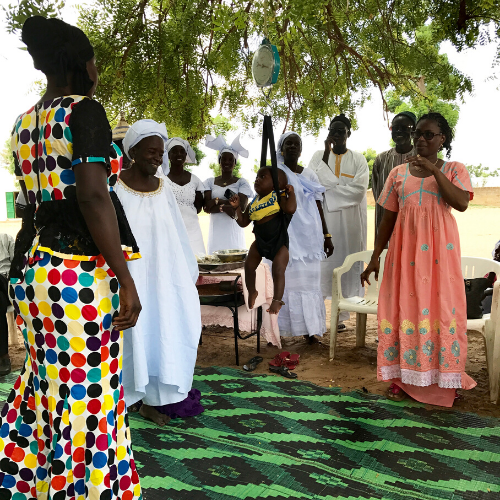 Although nearly half of small-scale farmers in the world are women, only 13% of them are allowed to be owners of land. One of the reasons for this is the overrepresentation of men in rural councils responsible for deciding such laws.

Increasing women representation in rural councils helps close the inequality between male and female farmers. In turn, this works to end hunger, as research has shown that if female farmers had access to the same resources as male farmers, there would be 100 to 150 million fewer hungry people in the world (Save The Children, 2014). 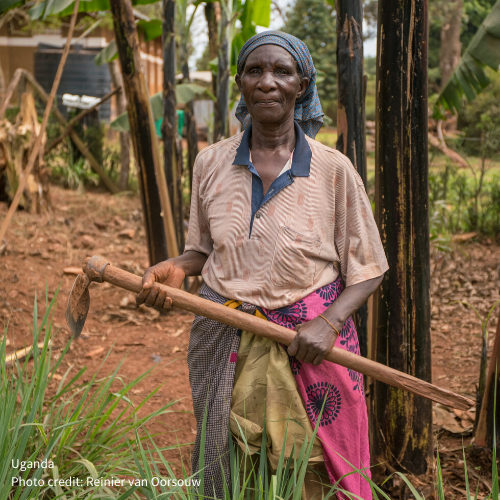 Now is the time to empower women around the world in order to tackle gender inequality and hunger. Will you join our Empower a Woman campaign to help achieve this goal? 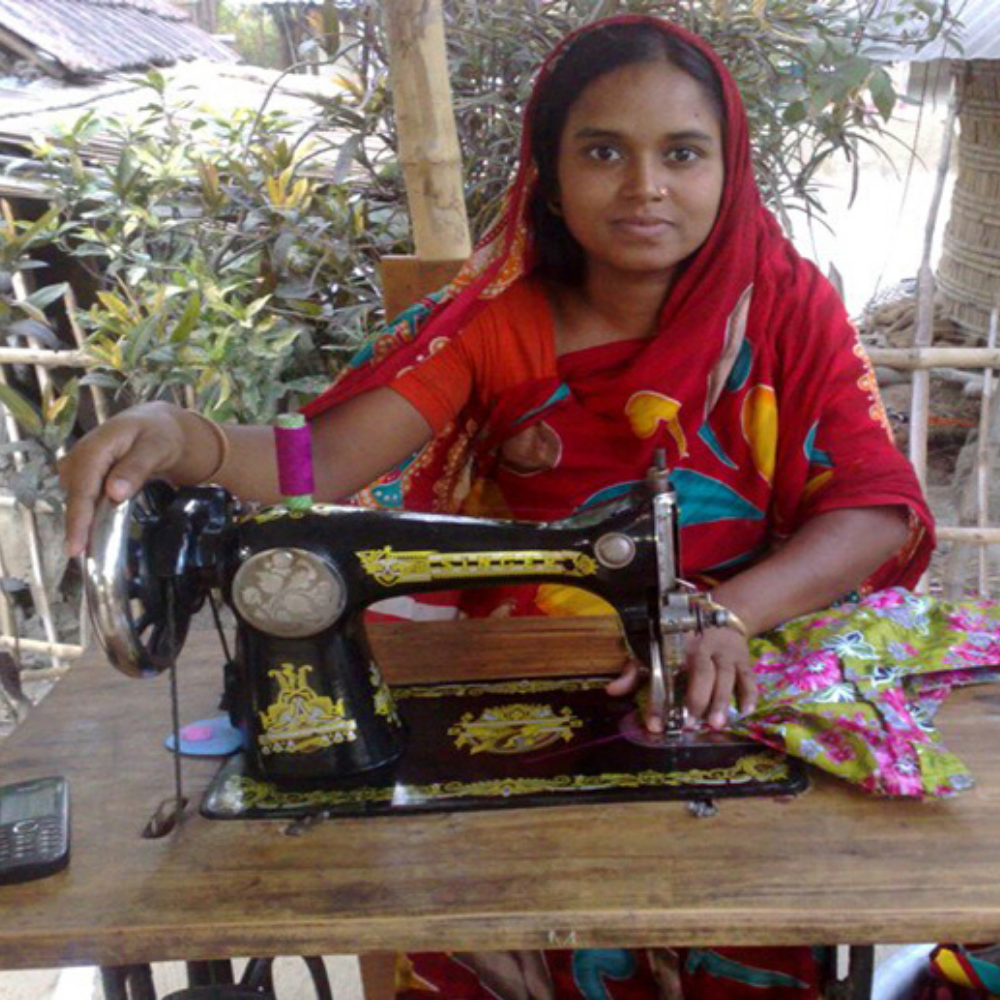 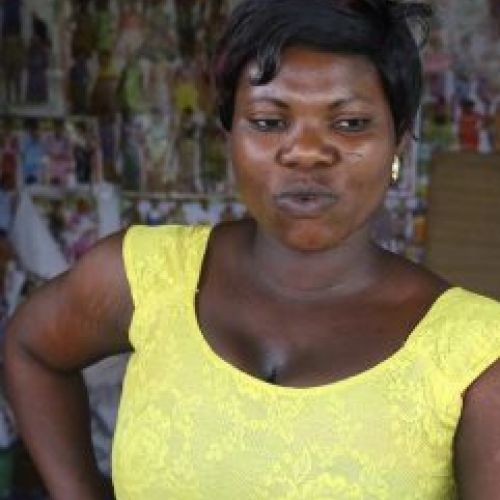 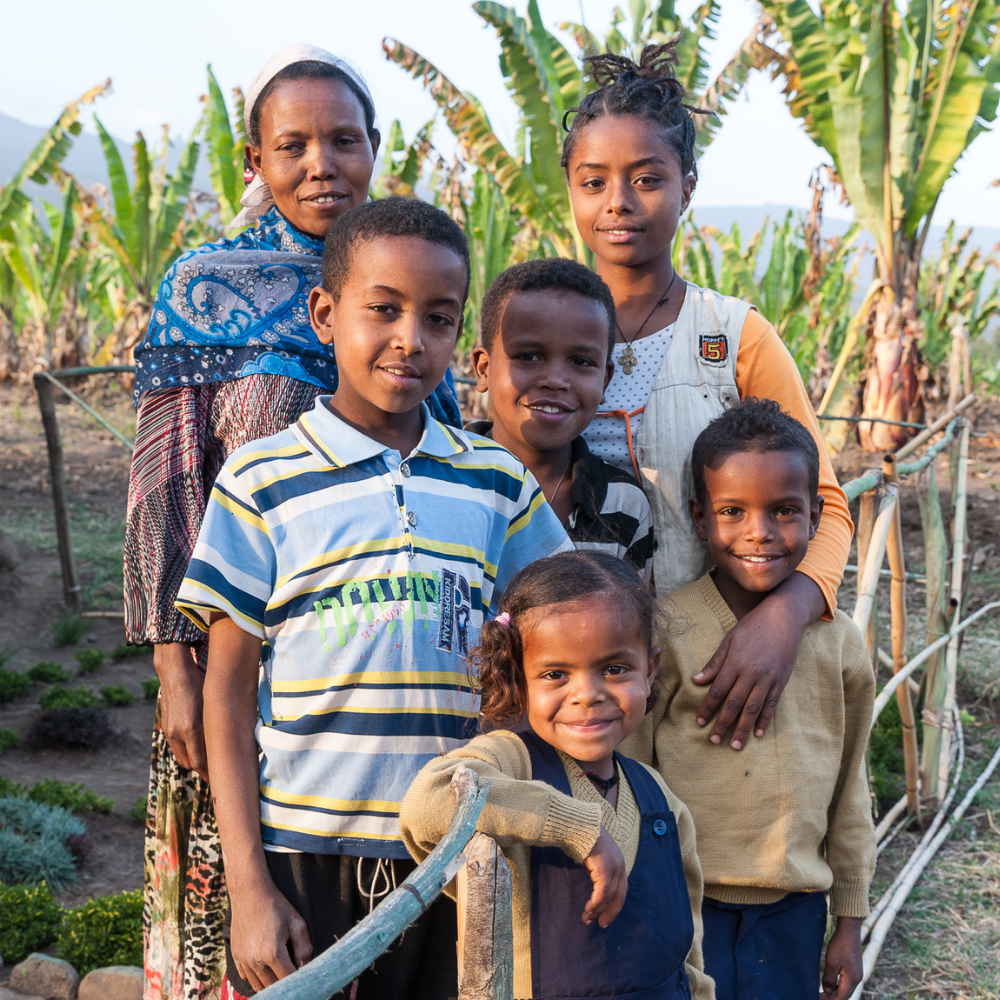 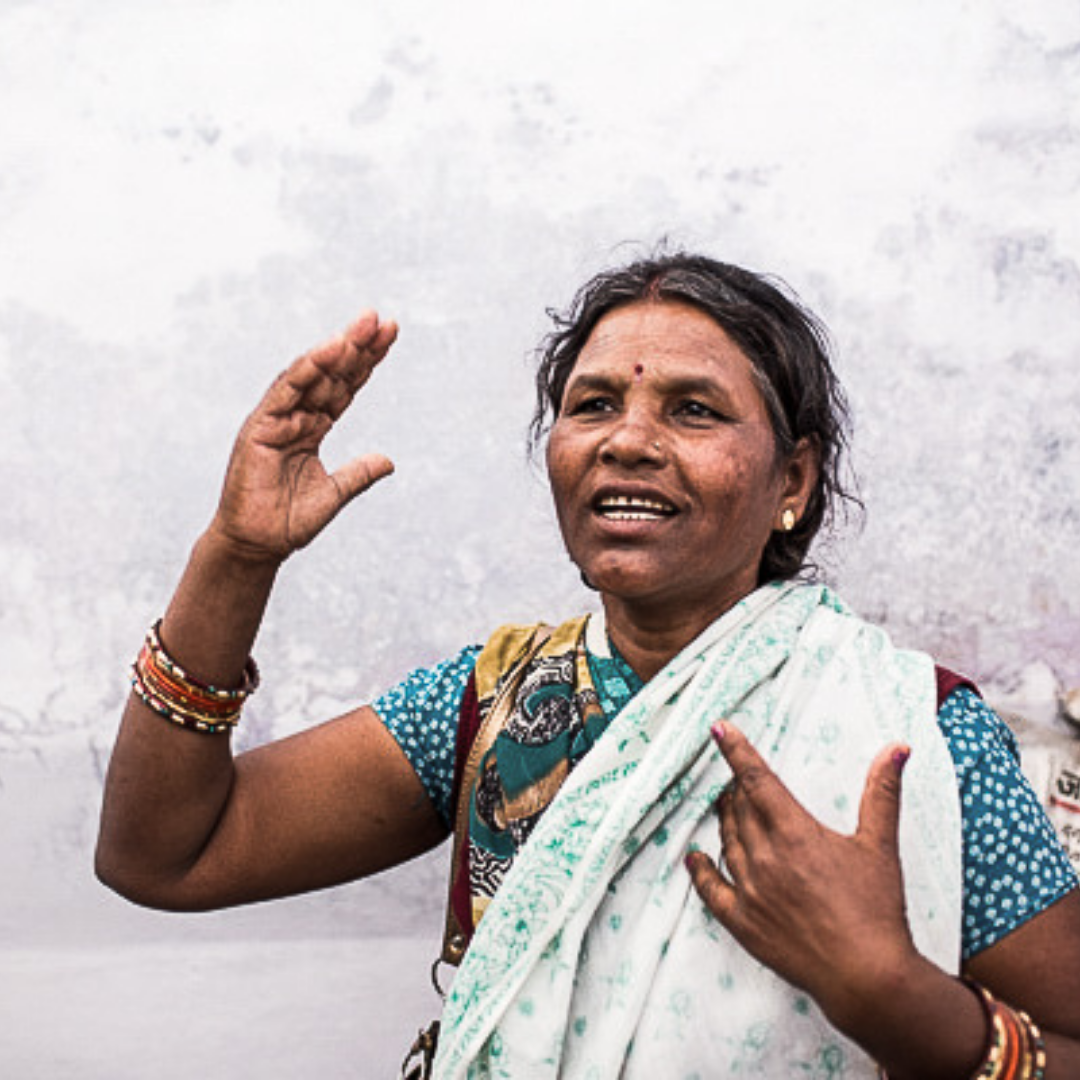 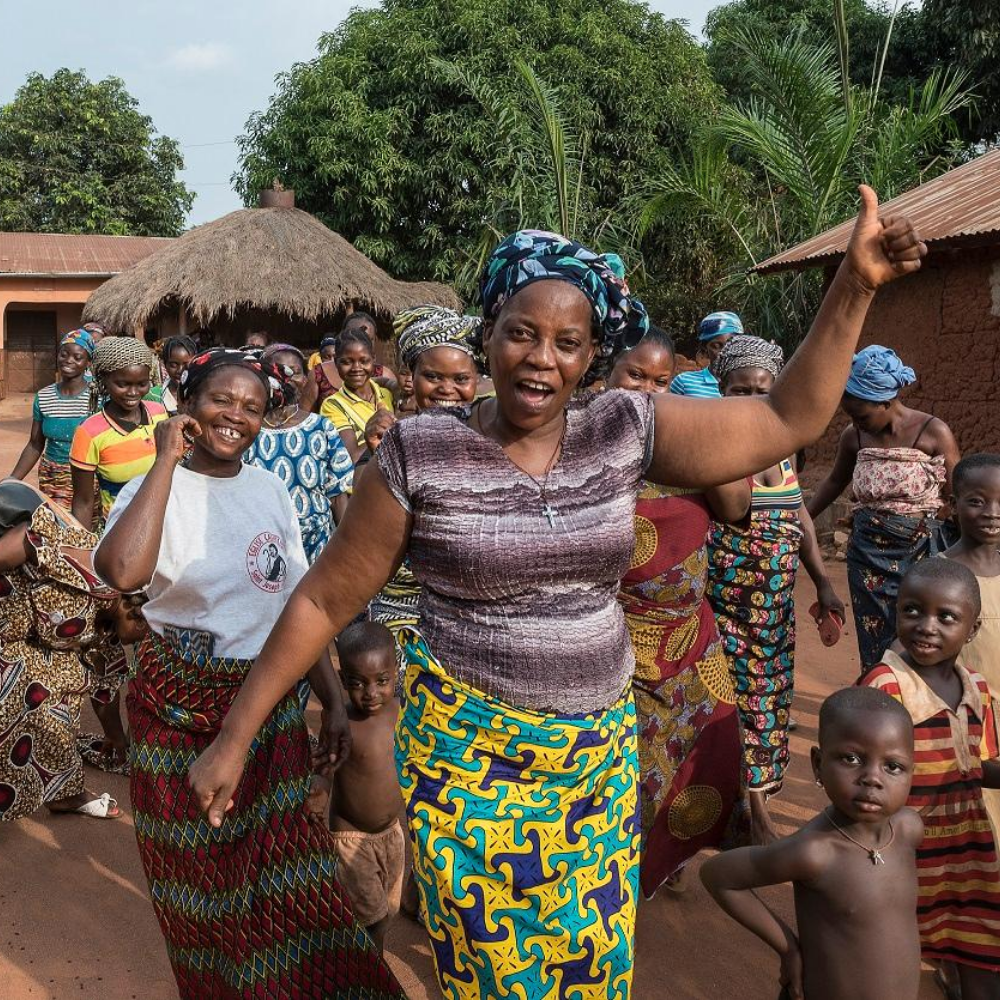 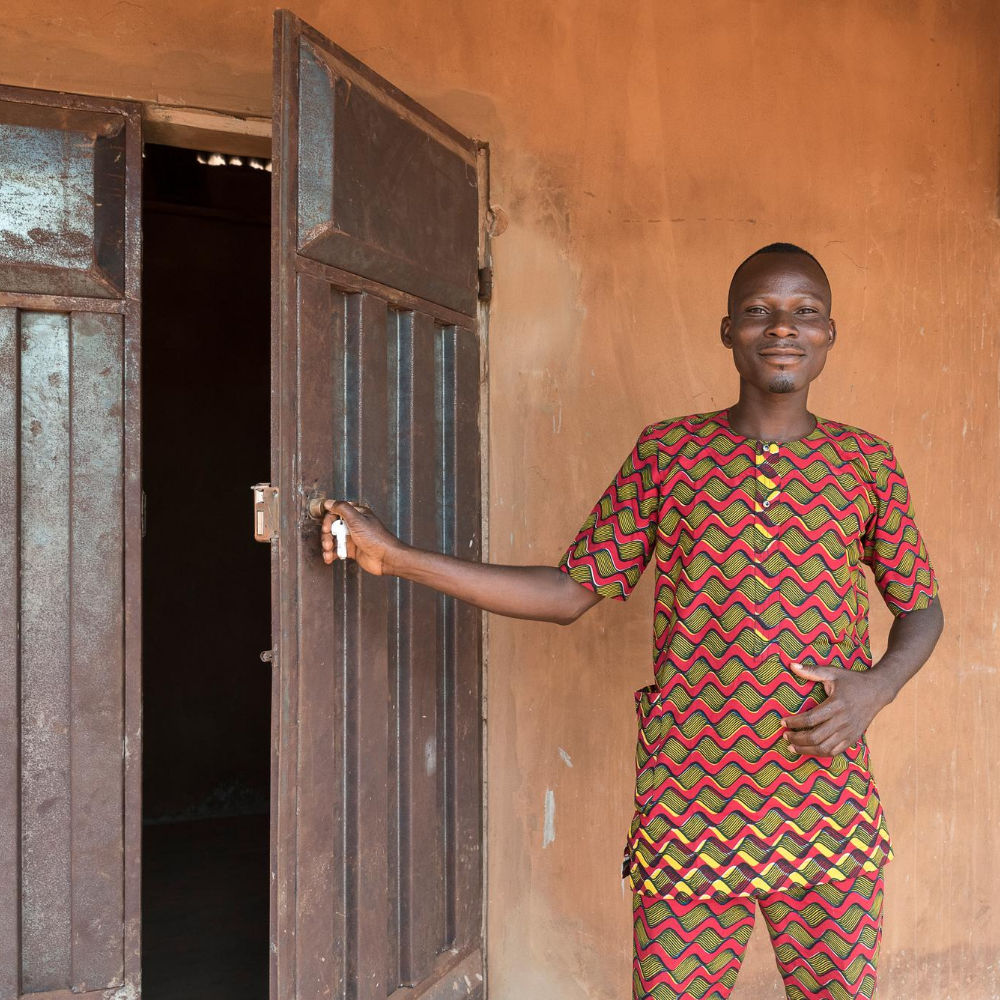